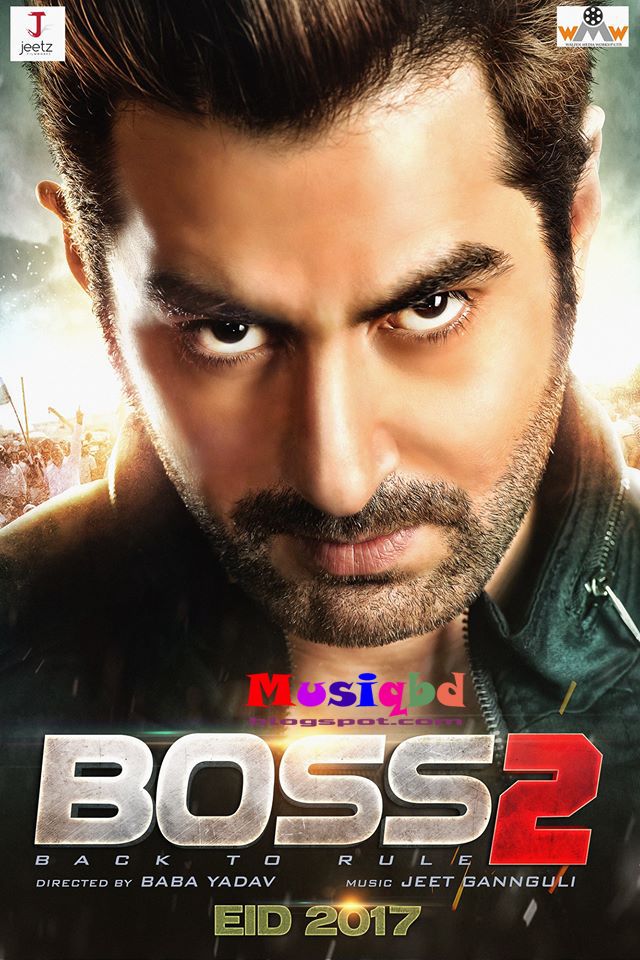 Distribution and population This species breeds in Scandinavia, from Norway and Sweden, into Finland and Estonia, and western Siberian Russia to the River Yenisey, and winters mostly in the Baltic Sea and along the coasts of Western Europe, including Estonia, Poland, Norway, Sweden, Denmark, Germany, United Kingdom, Ireland, France and Spain (Kear 2005), accounting for the vast majority of the global population (Delany and Scott 2006). An estimated 1,500 birds winter in the Black Sea and Caucasus (Delany and Scott 2006), and are thought to be from breeding populations in Turkey, Armenia, Georgia and Turkmenistan (Kear 2005). Since surveys in 1992-1993, when the estimate of the north-west European wintering population was updated to c.1 million birds, an apparent decline of c. 60% (3.7% annually) was detected in the Baltic Sea, with counts in 2007-2009 putting the wintering population at c. 373,000 individuals, down from c.933,000 in 1992-1993 (Skov et al. 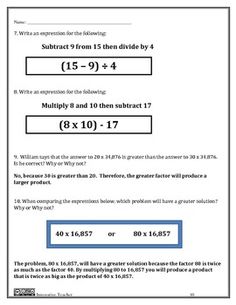 This is believed to represent a real decline in the species's population, rather than a shift in its geographic distribution, as other data sets corroborate this negative trend. The breeding population in Finland is reported to be declining (at a rate of c. 30% over 10 years [per M. Ellermaa in litt.

Ecology The species breeds on wooded coastlines, small freshwater lakes, pools and rivers in northern coniferous forests, wooded Arctic tundra and alpine zones, especially where there are boulder-covered or small rocky islands available for nesting with extensive herbaceous vegetation, shrubs and low trees (Johnsgard 1978, del Hoyo et al. 1992, Snow and Perrins 1998, Kear 2005). The majority of birds winter at sea on shallow inshore coastal waters, especially in estuaries or inlets where there are large mussel-beds (Madge and Burn 1988, del Hoyo et al. 1992, Snow and Perrins 1998). The species may also occur on freshwater lakes and estuaries during migration (Madge and Burn 1988, Kear 2005). Its diet consists predominantly of molluscs, as well as crustaceans, worms, echinoderms, amphipods, isopods, small fish, and (in freshwater habitats) adult and larval insects (del Hoyo et al. 1992, Kear 2005). The species may also consume plant material on its breeding grounds (e.g. Leaves and shoots) (Flint et al. 1984, del Hoyo et al. 1992). It mainly forages by diving and may feed at depths of 30-40 m during the winter (del Hoyo et al. 1992). This species is highly migratory and breeds from mid-May onwards in solitary pairs or loose groups, occasionally nesting in association with gull or tern colonies (Madge and Burn 1988, del Hoyo et al. 1992, Kear 2005). Threats Through a variety of effects, climate change potentially represents the greatest threat to the species, at present and in the future. Decreasing spring snow cover duration has been linked to declining Scoter populations in North America, likely due to trophic mismatch, and is likely to also affect Siberian populations (Drever et al. Ocean acidification could lead to declines in molluscs which form a large part of the Velvet Scoter diet (Steinacher et al.

2009, Carboneras et al. Another major threat is bycatch in fishing gear, occurring particularly in wintering grounds (Dagys 2017). Population declines in the Baltic Sea have coincided with heavy bycatch mortality in gillnet fisheries and Velvet Scoters are amongst the most frequent victims as their foraging ecology puts them at high risk of entanglement (Dagys and Žydelis 2002, Žydelis et al. 2009, 2013, Dagys 2017). Invasive species pose a threat to Velvet Scoters in parts of the range, but the extent of impacts are largely unknown at present (Almquist et al. 2010, Dagys 2017). Predation from introduced American mink Neovison vison may impair populations on Scandinavian islands (Nordstrom et al.

2002), and the Round Goby Neogobius melanostomus feeds on benthic invertebrates and may impact the abundance and distribution of Scoter food supplies. During moulting and winter aggregations, the species is highly susceptible to oil spills and other marine pollutants (Gorski et al. 1977, del Hoyo et al. 1992, Kear 2005, UICN France 2011) and one catastrophic oil spill occurring in a key moulting or wintering area could affect a large proportion of the global population (Madge and Burn 1988).