He was talking like this. And the Buddha said: DN: 'Do not say that Ananda, do not say that! This dependent origination is profound and appears profound.

Presented to the Buddha Center on Sunday, April 5, 2015. Patikaputta the Naked Ascetic Digha Nikaya 24 Twin Miracle (Yamaka-Patihariya) Our translator, Maurice Walshe, comments that this sutta is the worst sutta in the Digha NIkaya. Still, we must consider its contents, without regard to its historicity, for non-historicity is not a warrant of falsehood and strict historicity is impossible in any case. The Buddha is staying amongst the Mallas, a brave and warlike people who nonetheless had rejected monarchy and functioned as a republic. The small but powerful Malla state was located north of Magadha. We have encountered Malla before as the place where the Buddha took sick and died in the Mahaparinibbana Sutta.

Divided into nine clan or tribal territories, each clan appointed members to the Santhagara, literally the ‘House of Assembly.’ Malla would be annexed by Magadha soon after the Buddha’s death. The name of the town where the Buddha was staying was Anupiya. Anupiya seems to have been a mango grove. Getting up too early in the morning to go into the village for alms, as was his wont, the Buddha resolved to visit Bhaggava-gotta in his arama. Square root of 2. Bhaggava-gotta is described as a wanderer. An arama is a park or a monastery.

Walshe has “hermitage.” Bhaggava-gotta welcomes the Buddha warmly. Bhaggava asks the Buddha if it’s true that Sunakkhatta the Licchavi had left the sangha (lit. We encountered Sunakhhatta the Lacchavi indirectly in sutta 6, when Otthaddha the Licchavi asks the Buddha about Sunakkhatta’s experience of divine visions but not divine sounds. The Licchavis were the major clan of the Vajji confederacy, east of Malla. The Buddha confirms that Sunakhatta has left the sangha and tells Bhaggava the story of his leaving with some relish. Sunakkhata (the Buddha says) went to the Buddha and told him that he is leaving the sangha, perhaps with some attitude, which the Buddha gives right back. The Buddha says, “Did I ever say to you, join the sangha, or did you ever say to me, I will join the sangha?” Sunakkhatta admits that he had not, which begs the question of Sunakkhatta’s relationship with the Buddha. 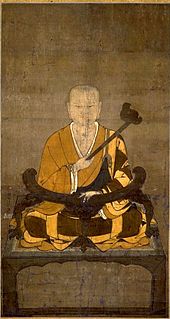 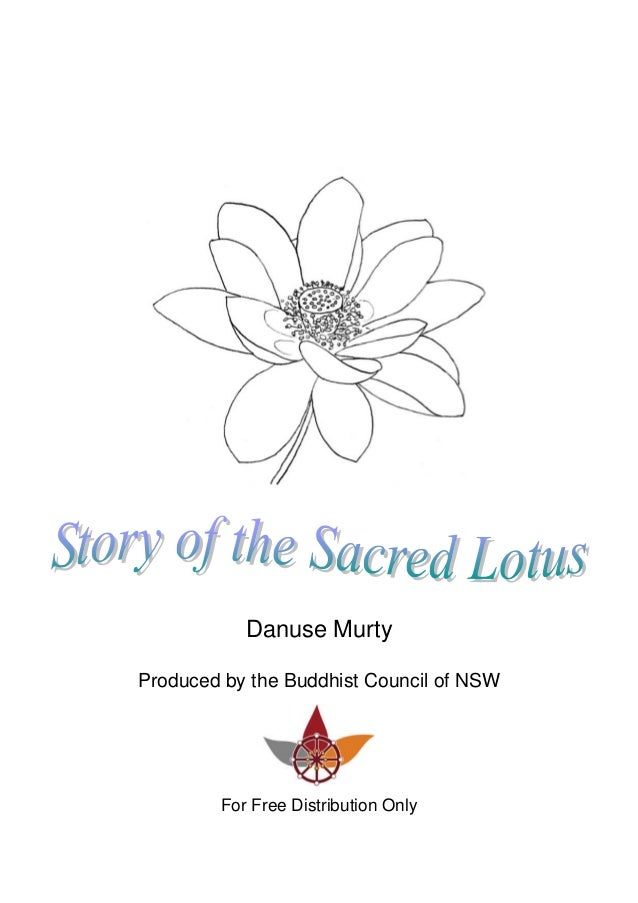 Perhaps he had been ordained by another bhikku, a practice documented in the Pali Canon, so that Sunakkhatta had never met the Buddha before becoming his personal attendant. Perhaps the Buddha’s curtness is also influenced by his perception of Sanakkhatta’s hostility, which is overt in the Mahasihanada Sutta (MN 12), where he openly attacks the Buddha before the Vesali assembly of the Vajjians. In any case, the Buddha rebukes Sunakkhata for his importunity: “So, Sunakkhatta, if I did not say that to you and you did not say that to me – you foolish man, who are you and what are you giving up. Consider, foolish man, how far the fault is yours.” The Buddha seems to be saying, “Don’t look to me because you’ve left the order; look to yourself, for the karma is yours.” The impression is that Sunakkhatta is giving up something of great value without realizing it, and that this is why the Buddha openly derides him. Sunakkhatta then complains to the Buddha that the Buddha has not performed any miracles or taught the beginning of things. The Buddha reminds Sunakkhatta that he never promised to perform miracles or teach the beginning of things. The Buddha tells Sunakkhatta that the purpose of his teaching is the attainment of the cessation of angst ( dukkha), and that neither miracles nor teachings concerning the beginning of things are relevant to this goal.