Eyes, ears, and brains “Early experiments may yield mixed results — it’s early days! But the media industry must not repeat the mistakes of the past, and allow itself to be a. Jan 16, 2014.

The mobile phone will become our “eyes and ears,” on the world thanks to major enhancements with image- and voice-recognition software. Intensifying competition between Google, Amazon, Apple, Samsung, Facebook, and Snapchat will lead to significant progress in turning the camera of a mobile phone into an “eye” that can identify images and instantly return information about an object or person. Listening devices — the “ears” — will increasingly replace tasks ranging from typing into a search field and using an app. Furthermore, image- and voice-recognition software will plug into vast databases in the cloud, unlocking the power of artificial intelligence — the “brain” — so that computers that can sift through data and extract relevant information in fractions of a second. 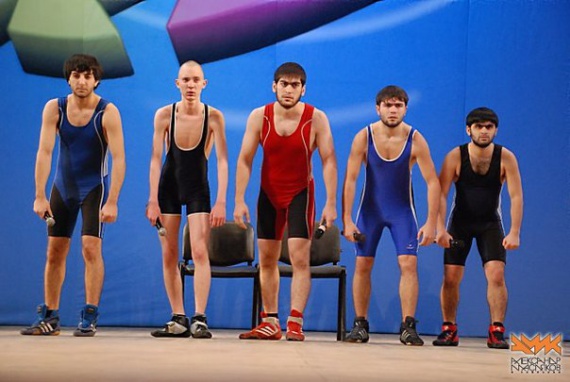 Manual para carburador bocar 2 gargantas vw. These technologies are becoming the new battlefield for tech giants, opening up an array of consumer experiences and business opportunities. The lines are already being drawn: Apple’s purchase of Shazam is a prelude to connecting Siri voice-recognition to the HomePod music service, which launches in 2018.

Apple is hoping that voice-activated music may help close the gap between Apple Music, with 30 million paying customers, and the more popular Spotify, which has 60 million. Amazon currently leads the way in voice-activated systems with its Alexa software and Echo devices. Google is hot on the heels with Google Home voice-command software and Google Lens image recognition, which will launch in 2018. The new software and hardware open up a bewildering array of opportunity for media, removing friction points to information discovery. 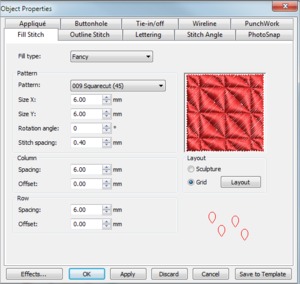 At Dow Jones, we are busy experimenting.

This includes using Google and Blippar image-recognition software to help readers save and share stories (both in print and digital) and surface related stories. We are working with Apple and Google to harness the power of augmented reality: Using the camera of a phone, we are experimenting with a Minority Report-style view of the daily drama of the U.S. Stock market using live markets data. We are experimenting with Amazon’s Alexa and Google Home on voice-activated services, including top stories from the Journal. Early experiments may yield mixed results — it’s early days! But the media industry must not repeat the mistakes of the past, and allow itself to be a laggard with powerful new technologies.