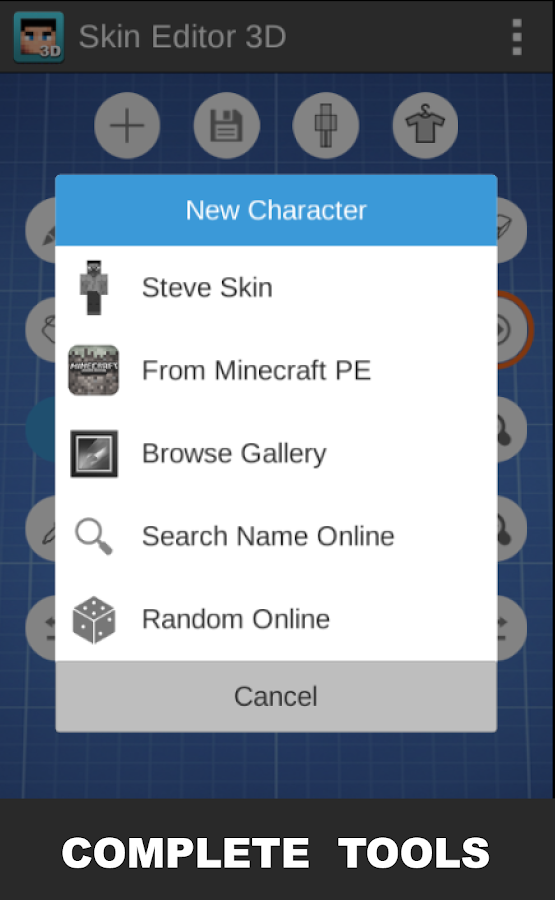 Americans eat a lot of burgers – 50 billion of them a year, according to PBS’ “Food for 9 Billion” project. There is little written history of who actually invented the burger, but one thing is certain: Whoever created this edible masterpiece knew what they were doing. Thankfully, Columbia has plenty of local restaurants that offer the straight-off-the-grill taste necessary for a burger without having to lift a finger, other than stuffing a patty in your mouth. We’ve got five joints for you to hit up this year. Billiards If you’re looking for something substantial to fill your belly, the double burger at is the way to go.

It’s made with Midwestern ground chuck and served with lettuce, tomato, onion and pickles on a sesame seed bun. This burger has the charred flavor you want and is messy in the way it should be. The pool hall has several side options, but with the size of this sandwich, you won’t need them. Broadway, $4-8.50. 13 MILLION The number of Beyond Meat plant-based patties sold since 2016, according to its website. $800 MILLION The projected sales for plant-based patty companies by 2022, according to Euromonitor.

222.2 POUNDS The amount of red meat and poultry that will be consumed in the U.S. This year per person, according to Bloomberg. 10 OUNCES The amount of meat and poultry eaten each day per person, according to Bloomberg. Booches This pool hall is known for its burgers and has been around since 1884. ’ hamburgers are small but packed with big flavor. This is a classic burger place, so don’t expect a fancy plate. Your burger comes as is on a piece of wax paper without fries. 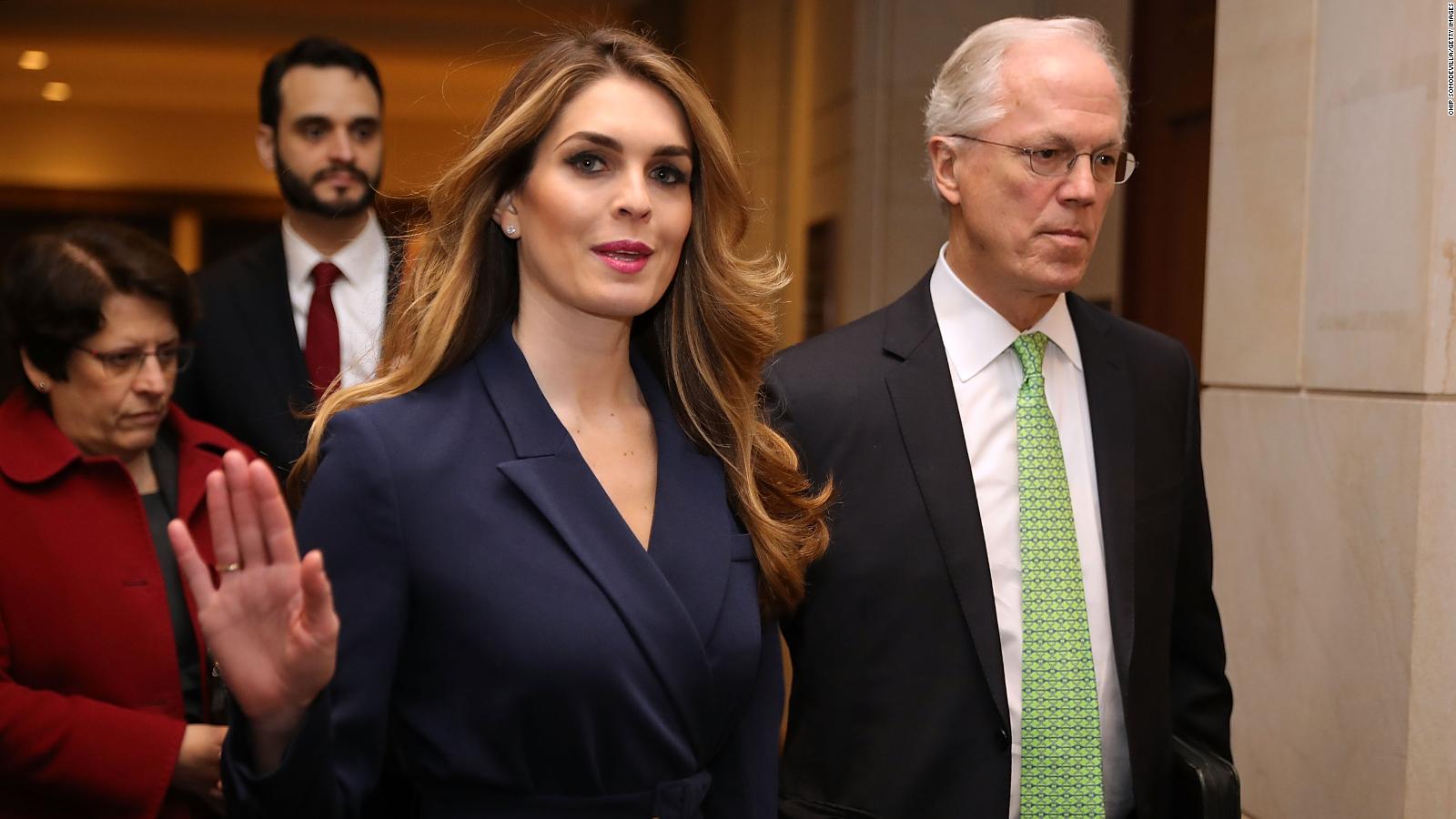 Whatever you choose, it will stand out at this Columbia staple. Oh, and you’ll need cash because Booches doesn’t accept debit or credit cards. Ninth St., $4-11 D. Software billing karaoke gratis. Rowe’s Want something similar to a burger but maybe sans meat?

Rowe’s has just the thing. Restaurant’s veggie burger is a favorite among herbivores. The quarter-pound black bean patty is made with roasted corn and chipotle peppers. This hearty sandwich will make you forget all about beef. 1005 Club Village Dr., $8.99. Just Jeff’s Don’t blink!

You might miss in the parking lot of the Parkade on Business Loop 70. This walk-up or drive-thru-only business started as a hot dog cart on MU’s campus but is now a steady brick-and-mortar store. The double cheeseburger is the most popular item on the menu and for good reason. Two juicy patties, lettuce and a host of other toppings — everything you could want in a burger.