Several of the major players in the market have offered strong games this year, with a bounty of games coming out within the last two months. Wolverine Studios have been at the forefront, releasing several games (and with a couple of more in the pipeline, rumors say). Gary Gorski has positioned his company well as a one-stop shop for sports games going into 2017.

But his bread and butter, both for him and the company, is the basketball line. The Pro Basketball and College Basketball offerings of the Draft Day Sports line have been building with the times over the last decade. The Pro series took a turn last year, with a revamped approach to the game. It went from building a brand to building a team. It was a game-changer (though, unfortunately, not enough eyes get to see how great this game is). The big question facing Gary for this version isokay, now what? Draft Day Sports: Pro Basketball 2017 offers some subtle advancements, and a couple of big features.

In the end, you have an incremental improvement on a very solid foundation. But, is it enough to warrant your money in an environment that is suddenly flush with new products?

Graphics/Interface The same clean look exists from last year, with an added wrinkle. In this year’s version, a new menu exists along the top. A pulldown menu allows you to move throughout leagues, and clickable logos along the horizontal bar allow for easier movement throughout your experience.

It adds a fresh touch. The game is sharp and vibrant, just as last year. The game offers very little change, and for good reason. Murray had himself a game. That said, I have two issues; one exists from last year, while another is new. Traffic manager cities skylines deluxe.

The game still does not resize in windowed mode properly. I run on a Surface Pro 4; I have a larger-than 1080 (UHD) screen that, while offering sizable real estate, is still small.

Windowing my games has become a staple for me; not only that, but several games have taken advantage of this feature. When I window a game in DDSPB, no matter where in the process of playing the game, it does not adjust. Secondly, and this is a minor quibble, I would love if players were clickable all over the game. For instance, when perusing the league leaders, you can click on the player, but only in the specific category you are reviewing.

There is an overview at the bottom of the screen; the players are not clickable there. Also, in the social media component, players are not clickable. It would benefit the gamer from having to navigate through multiple screens to view the player they want. The same holds true for teams, such as on the Team Statistics screen, or on the Team Standings screen. Again, it is a small issue, but one that could streamline the experience. The game remains the same as last year.

It is supremely clean. The addition of the team navigation bar is a nice touch. However, the windowed issue still bothers me. Hopefully it gets fixed. Customization The game is essentially the same as last year, which is both good and bad. You get all of the NBA historical setups out of the box.

Historical replay is tweaked a decent bit; in last year’s version, you could only start in 1976 and play from there. This year, you can start in any year after 1976. This year’s version also allows you to have random draft classes, which is a great feature made popular by Out of the Park. Could you imagine having a team with Ricky Davis, Nick Young, Gilbert Arenas, Greg Ostertag, and Metta World Peace in the starting lineup, with Roy Tarpley and Georghe Muresan coming off the bench?

It’s okay to shudder at that thought. The point is, such a monstrosity is possible. That said, I have a couple of issues here. Last year, I pointed out that other games (okay, Fast Break Pro Basketball) has the ability to replay all of history, going back to 1946. Yes, the game is not as complex as DDSPB. However, this feature is more complete in FBPB.

Fast Break Pro Basketball 2013 is a state-of-the-art simulator that allows you to experience the thrill of being in charge of a professional basketball team, or even an entire league if you truly want a challenge.

Not only do you get all of the players back to that era, but you also get automatic expansion and relocation, as well as financial updating throughout history. This leads me to a dynasty dilemma, as I mull a historical dynasty. I have played FBPB/FBCB for years in one particular dynasty (which, I have to say, is over 700 written pages in Word). 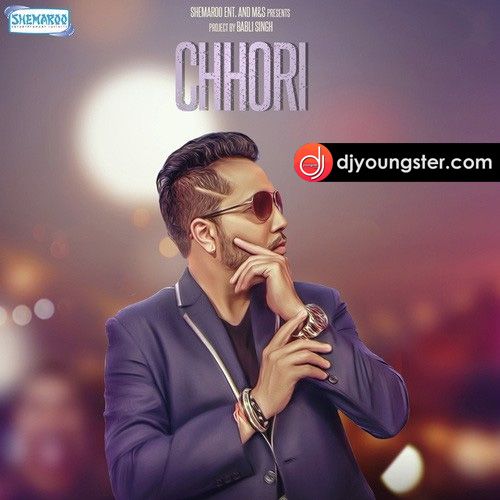 I want to create a scout dynasty, in an attempt to make the perfect team. At the risk of being spoiler, DDSPB would be the better choice for such a dynasty. However, the amount of legwork to create a historical dynastywell, I couldn’t do it here.