Having grown up in Amsterdam,Holland, where our liberal ideas are pretty much the norm, I have to say that I cannot understand why this movie caused so many problems when it came out! Sure, it is a movie of the 70's when peace and love were still there amongst a lot of old and younger people in Holland. I saw the film on a good DVD version last year and thought it was a love story about youth, rite of passage and growing up. The music in the background was pretty dire and some of the scenes were a bit dull (what was the snake scene all about??) but generally it wasn't a bad film. If some people get wound up about preteen nudity, then all I can say is they should get a life!! 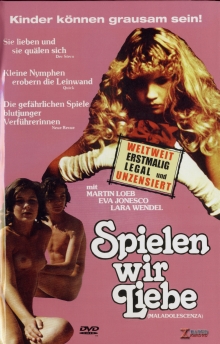 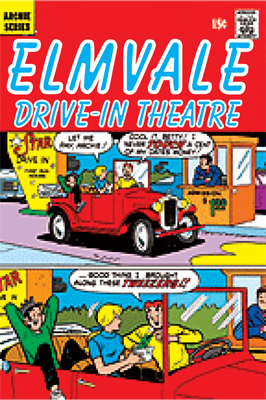