June 1995 Vol. 3 IRAQ Iraq's Brutal Decrees Amputation, Branding and the Death Penalty SUMMARY Beginning in June 1994, the government of Iraq issued at least nine decrees that establish severe penalties, including amputation, branding and the death penalty for criminal offenses such as theft, corruption, currency speculation and military desertion. These new decrees greatly impinge on individual human rights and constitute violations of several international human rights conventions and standards. The government of Iraq attempts to deflect international criticism of this cruelty by maintaining that the decrees were enacted to combat rising crime which, it says, is due to the poverty and desperation brought on by international economic sanctions. By implying that if sanctions are lifted and the situation improves the decrees could be repealed, Iraq appears to use these abuses as leverage for the lifting of sanctions. While arguing that the decrees serve as a deterrent to crime, the government has offered no information that they are serving this purpose. The government of Iraq also maintains that the decrees are based on Sharia, Islamic law. 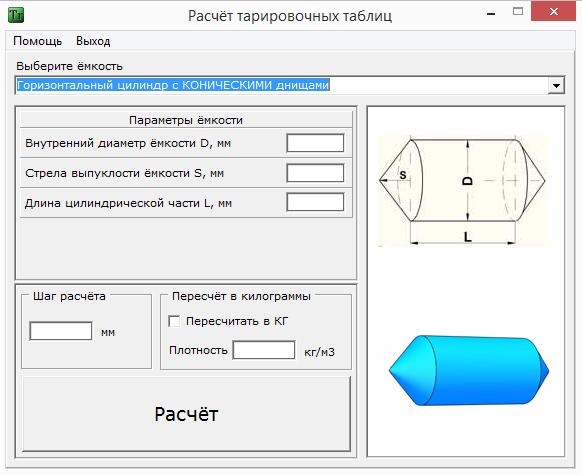 Sharia, however, is subject to various interpretations, and the Iraqi government's interpretation reflects its political agenda. The repressive political climate within Iraq prevents discussion by Iraqis about other interpretations. Moreover, Muslims outside Iraq hold views regarding the use of amputation under Islamic law that conflict with Iraq's interpretation. The penalty of amputation is now applied to theft, forgery, currency speculation, military desertion and draft-dodging. Reports from Iraqi news media indicate that the sentence of amputation has been carried out on several individuals convicted of theft.

One victim was displayed on Iraqi government television recuperating in the hospital after his hand had been cut off. For deserters and draft-dodgers the ear is amputated. Under criticism from veterans' groups complaining that amputees convicted of criminal offenses would be confused with the large number of Iraqi veterans who lost limbs during military service, the government began branding the foreheads of amputation victims to distinguish them from war casualties. Often without anesthesia, the figure of a cross is burned into the victim's forehead. Blambot fonts torrent. Nizar Hamdoon, Iraq's ambassador to the United Nations, told Human Rights Watch/Middle East that several hundred amputations and brandings had been carried out as of November 1994. There have been several reports that doctors have been imprisoned and even executed for refusing to perform punitive amputations and brandings. The government defends amputations as an improvement over its former policy of execution for military deserters.

Human Rights Watch/Middle East challenges the suggestion that the only options are death or mutilation. An individual found guilty of armed robbery or committing theft as a member of the military or as a state employee may be executed. Persons convicted of smuggling antiquities or organizing prostitution may also be sentenced to death. Any person who deserts military service three times may be executed. Since the most recent United Nations report about human rights in Iraq, in February 1995, the Iraqi government has sentenced to death at least a dozen persons in two separate proceedings. The Iraqi government tried these persons before specialized courts which tend to afford few due process guarantees, including a judiciary independent of influences by the government. These penalties violate international human rights law in many respects.

First, they are cruel and inhuman punishments, prohibited under the International Covenant on Civil and Political Rights, to which Iraq is a party. In addition, these punishments have been applied retroactively. Finally, the great expansion of offenses covered by the death penalty also eviscerates the spirit and principle of the International Covenant on Civil and Political Rights. RECOMMENDATIONS Human Rights Watch/Middle East urges the Iraqi government to suspend the implementation of these decrees employing capital punishment, amputation and branding. All criminal defendants should receive adequate procedural safeguards at both the trial and appellate levels. Human Rights Watch/Middle East calls on governments and private corporations seeking to renew diplomatic and commercial ties with the Iraqi government to advocate an end to these decrees independent of their position regarding economic sanctions.