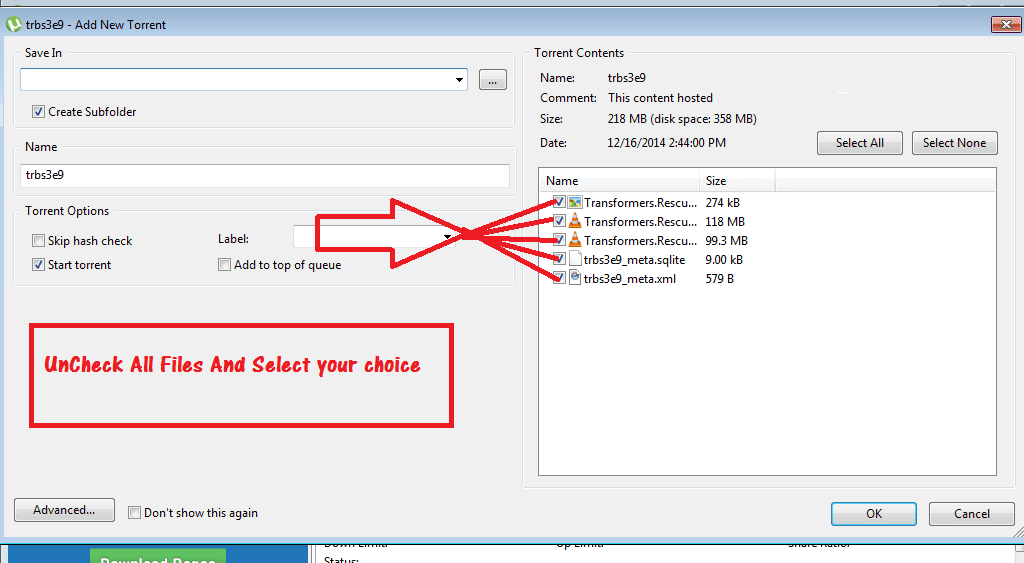 I miss this show!!! Well what can I say about this show. I grew up on it actually, as did my wife, both of my brothers and a few million oher kids.

The show was actually originally called 'Good Morning Miss Bliss' and centered around not Zack and the gang, but their Middle School Teacher, Miss Bliss with Belding and the kids being almost secondary. The show wasn't a success until season 2, which almost didn't happen. I'm getting off track here. Sorry, I just love everything about this show. This is seasons 3 and 4 rolled up into a single DVD set. It has several episodes from Bayside, and the entire Malibu Sands summer job part of the series.

Magic engine 113 key largo. It's been restored digitally in both the video and audio. The DVD set includes 4 discs & 29 full episodes, 7 of which have alternate commentary from cast and crew member s. I'm not going to even try to review any of the episodes because I can't be unbiased.

I love every episode, no matter how corny so it's not fair to ask my opinion on them. If you are a fan of the show then you should know how you feel about each episode, all of which are as follows. Just as good as the first 2 seasons SBTB Seasons 3 & 4 I'm so happy these are on DVD. Even though I watch them every morning on TBS I still love being able to grab my DVDs and watch my fav episodes over and over. Season 3 featured some really emotional episodes. Two episodes that really bring tears to my eyes are: The Last Dance (Is this it for Zack and Kelly?) Fake ID's (Did Kelly make a mistake leavign Zack for Jeff?) Season 4 features some of the best episodes of the series, two of my favs are: SATS (Jessie stresses over the SATS but it's Zack who really shines) Rockumentary (Profiling Zack Attack and featuring one of the best TV songs ever Friends Forever) Seasons 3 and 4 really changed the face of the SBTB franchise adding new characters and heading to new locations. This is another must buy for anybody who grew up with the series.