I was drawn to the movie by the flashy names of the director, the cast and the intriguing story line. Otveti na testi seagull video. However the film failed miserably to convey the intricacies between the characters. The plots randomly plucked out of the original novels are disjointed and disconcerting.

It lacks a natural flow. The whole cross cultural spin is a disaster- not only did it further handicap any potential chemistry between the main characters, you are not even sure if the characters understood what they are saying to each other. By the way, did the camera crew notice how yellow and ashy the city look the entire time? A+ for cinematography and supporting roles, D- for editing, props, make up and casting. I seriously can not recall the last romance/suspense film that I felt asleep watching. 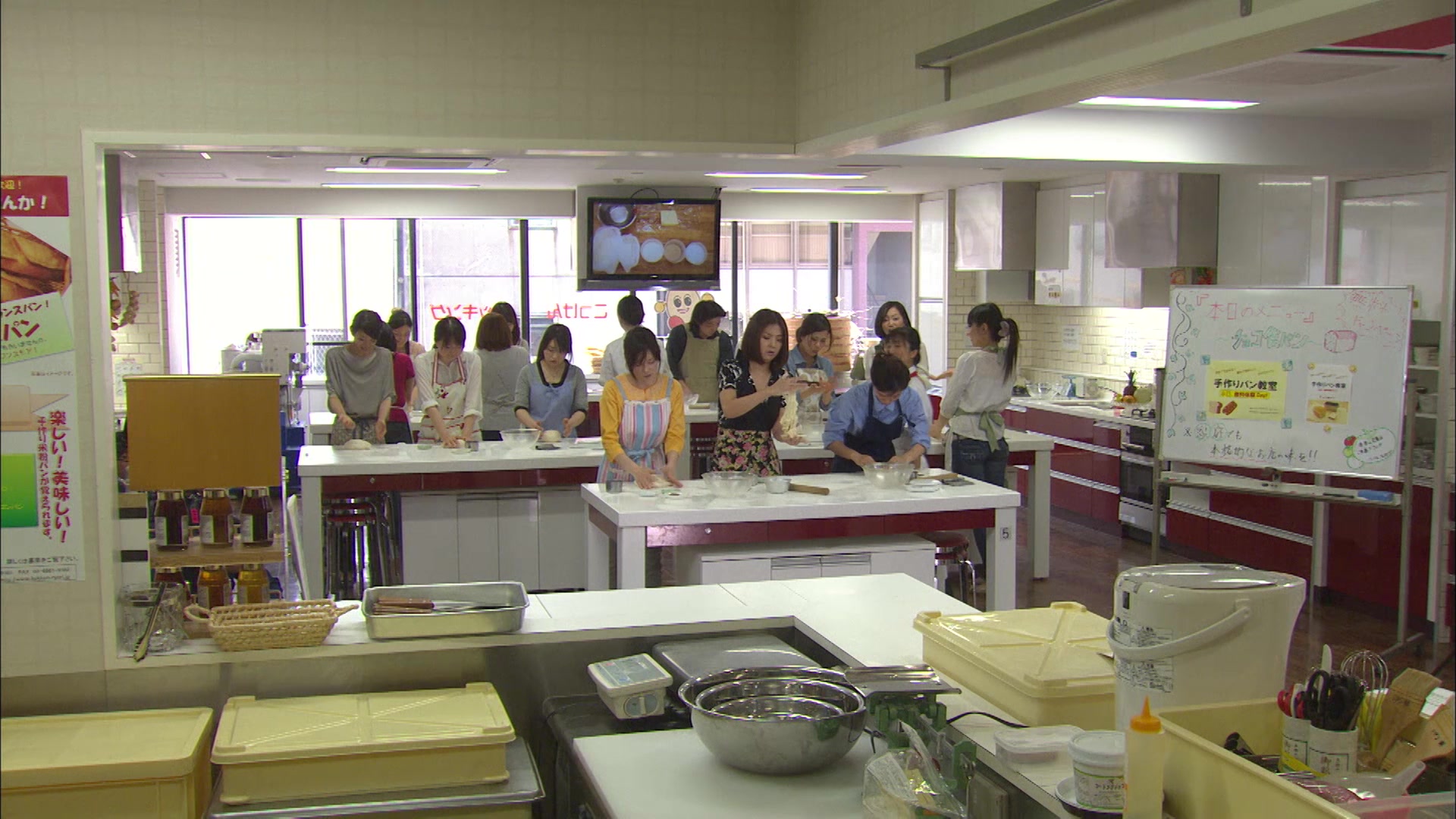