SubItems Property Once additional columns have been added to a ListView, those columns can be accessed through the SubItems property of a ListItem. The text that appears in a column for a particular ListItem can be read or set using: Msgbox ListView1.ListItems(1).SubItems(2) For this example the above code will display the text that appears in the third column, SubItems(2), of the first ListItem, ListItems(1). ItemClick Event Most code associated with a ListView control appears in either the ItemClick event or the ColumnClick event. The ItemClick event occurs when the user clicks on a ListItem within the ListView control. The ListItem that was clicked will be passed into the event as an argument. 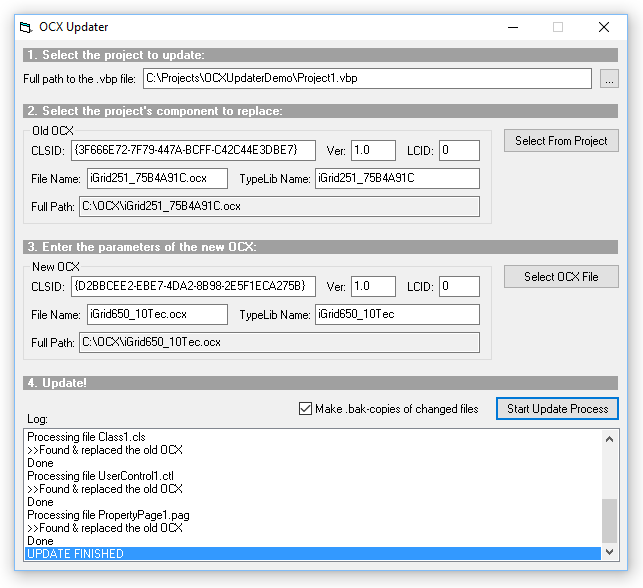 The ColumnHeader object that was clicked is passed into the event as an argument. The code that is typically placed in the ColumnClick event is the code to sort the ListItems by that column. This is the normal behavior expected by users in the Windows environment. The ColumnHeaders is one-based, meaning that the first column in the ColumnHeaders collection has an index of 1. Download varahamihira astrology software for beginners.

As I was finishing off the on the Windows Forms ListView, it occurred to me that there isn't much documentation around to explain how to edit the ListView items. So I thought it might be useful to cover a couple of approaches in this blog.

If you're disappointed that there isn't a built-in way to edit all the items and sub items, the thing to bear in mind is that ListView is essentially a display control, rather than an editing one. That said, there is one built-in tool that you can use - but only as long as you are content to edit items in the first column exclusively. Edit First Column Only What you can do is set the ListView's LabelEdit property to True. You can set this via the Properties Window or in code, ideally in the Load Event. Private Sub Form2_Load( ByVal sender As Object, ByVal e As System.EventArgs) Handles Me.Load LVMVPs.LabelEdit = True End Sub Now, if you click on an item in the first column on any row, the data in the first column of the selected row will become editable. I actually found that I had to triple-click, but I'm not sure if this is just a reflection of my mouse click speed settings or is the default requirement: If you have the FullRowSelect property set to True, you can click anywhere along the row and the item in the first column will become editable as shown in the screenshot above.