Contents • • • • • • • • • Making your own Translations [ ] The basic process is to unzip the ISO file, decompile some binaries, make your edits, zip it back up, and create an xdelta. Hacks may be necessary to allow the English characters to reflow, since Japanese is often more concise than English. A great way to learn how this process works is to work on the (abandoned) Steins;Gate PSP translation: • Project Listing [ ] Here's a list of all the unofficial PSP game Translations that we know of. Feel free to add any new ones to the list. This list was rescued from the, which shut down when Wikispaces became paid-only. Feel free to update as necessary. 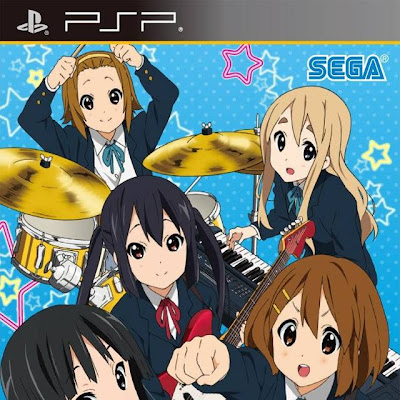 • Being worked on via game patches: • • • • - Menu and gameplay elements only • • (Practically finished, 99% at least) • • • • • • Being worked on via transcripts or video playthrough: • - via wiki • - Via YouTube Videos. • • • • • - Script only Currently Active [ ] These projects are currently active and the authors appear to still be working on them: • • • • • • • • • Original Team had dropped the project. Picked up by a new team. • • • (The Training Camp) - via transcript • • Original Team had dropped the project. Picked up by Tradukosoft • - Disc 1 of 2 fully translated and playable • • • • • • Project restarted • • • • (Disaster Report 3) Currently working on patch Cancelled [ ] These projects have been cancelled, be it because of official release, lack of interest or complications. • (Officially released on Vita and Steam) • (Traduko Soft cancelled it) • (made obsolete by the establishment of Idea Factory's international branch) • (Officially released on PS Vita) • (loss of interest) Misunderstandings [ ] These projects aren't actually a translation patch/script. • • As stated by the.