It has been common practice in certain industries to provide favorable equity award treatment to employees who terminate due to retirement. Often, retirement is defined with reference to reaching a certain age, or a certain age plus a certain number of years of service with the company (e.g., 55 years and 10 years of service). Employees who meet the definition of retirement will be allowed to continue to vest in awards after termination, have vesting of their awards be accelerated, or be allowed a longer post-termination exercisability period (for options).

As traditional retirement plans become less common, more and more companies are considering these provisions in order to provide additional benefits to employees who are nearing, or have reached, retirement. With respect to U.S. Employees, it is well understood that allowing retirement-eligible employees to continue to vest in awards after termination can cause accounting and tax issues ( i.e., compliance with Section 409A as well as an accelerated social security tax liability). Employees, the same accounting considerations apply, but in addition, companies also need to consider age discrimination concerns and changes to the taxable event of awards.

Not Just a Number – Age Discrimination Issues It often takes U.S. Companies by surprise that other countries (in particular the EU countries) protect employees of all ages (not just older employees) from age discrimination.

In particular, the EU Framework Directive (Council Directive 2000/78/EC) which has been implemented by all EU/EEA member countries, prohibits any discrimination based on age, unless it is objectively and reasonably justified and provided that the difference in treatment on the grounds of age is appropriate and necessary to achieve a legitimate aim. In plain English, this means that companies may not treat employees differently based on age unless there is a good reason for it. It also means that, unless companies can argue that providing retirement-eligible employees with favorable treatment is justified, they could be exposed to discrimination claims by younger employees who demand to receive the same favorable treatment. Unfortunately to date, there is no case law in the EU which provides a clear answer on whether retirement provisions in equity award agreements are justified from an age-discrimination perspective. We do know that an employee of a U.S.

Multinational company brought a lawsuit in the U.K. Requesting to be treated the same as retirement-eligible employees, but this lawsuit was ultimately settled. Therefore, companies take on a certain risk if they include retirement provisions in agreements distributed to EU employees, especially if retirement is defined only with reference to reaching a certain age. 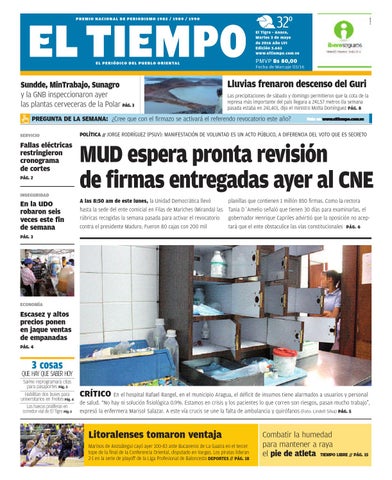 (Our EU colleagues believe that even age plus service provisions should be considered indirect discrimination, but there may be a better argument that such a provision is justified, due to the fact that it is not just intended to reward older employees but also company loyalty.) In my experience, many companies are assuming the age discrimination risk and keeping the retirement provisions for EU employees. At a minimum however, we recommend including a “savings clause” in the agreements which will give the company the discretion to no longer apply the favorable retirement treatment in case it becomes clear (due to new case law) that the provision is discriminatory. Number Crunching – Tax Issues The tax issues related to retirement provisions affect provisions which provide that awards continue to vest and be paid on the original payment date(s) even after an employee terminates due to retirement. As noted above, such a provision is problematic even in the U.S., because it results in social security contributions being due when the employee becomes retirement-eligible, rather than when the award is paid. In several countries outside the U.S., all applicable taxes ( i.e., income tax and any social tax) are due when the employee becomes retirement-eligible or terminates employment due to retirement, rather than when the shares are issued on the original vest date (e.g., Australia, Denmark).