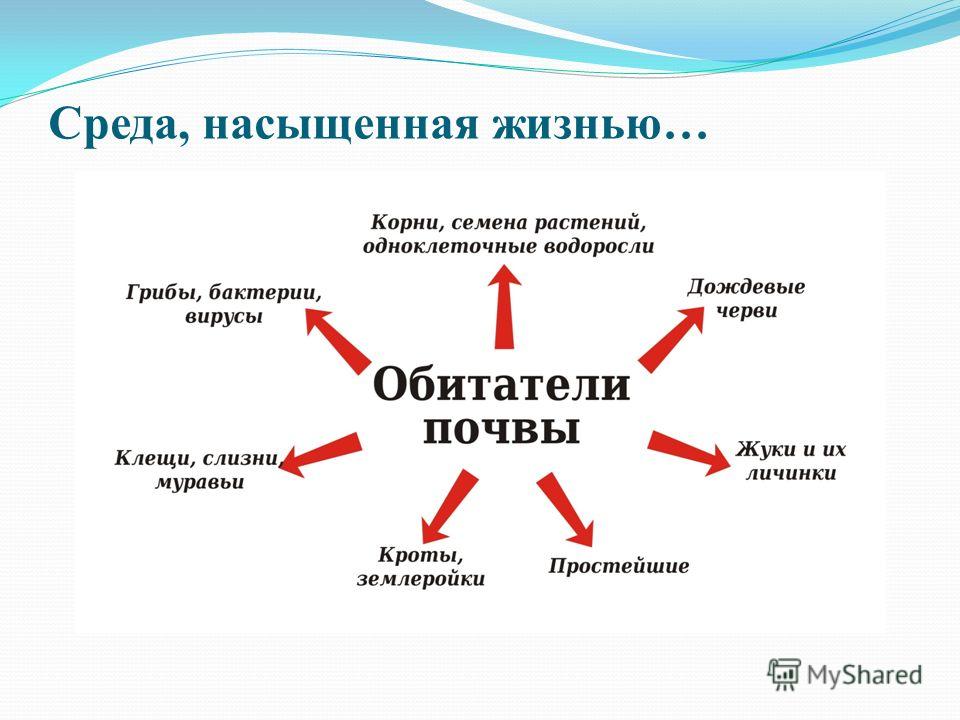 London draws people from all over the world. Some come on business, some come to study, to work or on holiday. London is naturally a very English city and it is very cosmopolitan, containing goods, food and entertainment, as well as people, from many countries of the world London stands on the river Thames. Crossing the river by the Tower Bridge you can see the Tower of London. It is one of the oldest buildings of the city. Many centuries ago it was a fortress, a royal palace and then a prison. Now it is a museum of arms.

On the bank of the Thames, not far from the Tower of London, you can see Westminster Palace, or the Houses of Parliament. It is the seat of the British government and it is one of the most beautiful buildings in London. In one of its towers there is famous Big Ben, the largest clock of England. It strikes every quarter of an hour.

Westminster Palace. Buckingham Palace is the Queen’s official London residence. Tourists always go to see the ceremony of changing the Guard there.